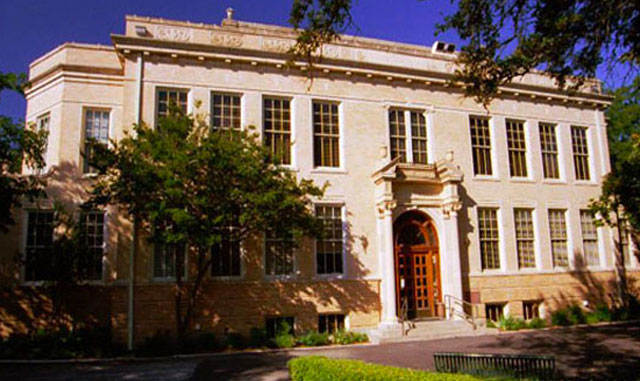 The City Council made it clear at their meeting on November 8 that they will not remove any of the obscenity from the children’s section.

This past Monday, November 14, many citizens showed up to Kerr County Commissioners’ Court to once again request that their tax dollars no longer be used to subsidize the Kerrville city library. Unfortunately, there were still citizens that showed up defending the City Council’s actions. Kerr County Judge Kelly limited the public testimony to thirty minutes per side of the issue.

There is a long-standing agreement between the City of Kerrville and Kerr County to exchange access to the City Library for county residents, with animal services provided by the County. The Commissioners have considered renegotiating this contract with the City for a while.

After hearing public testimony, the Commissioners voted 3-2 to give the City 120 days to renegotiate the contract.

Voted to renegotiate the contract:
Belew, Harris, and Letz

Voted to keep the contract with city:
Gipson and Kelly

This is a step in the right direction. We pray and hope that the hearts of the city council members will soften and decide to protect the innocence of children. If the City does not renegotiate within that time, the contract will expire.

(NOTE – For Nov & Dec only – They meet only the first Tuesdays due to holidays.)

Please come. If we all go away, this will go under the carpet.

Please arrive a few minutes early, and plan to speak if you are able.

Please arrive a few minutes early, and plan to speak if you are able.

If we cannot get pornography and pedophilic and sexualized books out of the children’s areas of the library – what can we do? They are after our children, and they must not win.

Keep calling and emailing the commissioners, city council and management, and library. The majority of the commissioners are still on the right side of this, but we want to keep it loud and clear that this isn’t going away. (contact info for all are below)